Thanks for all your comments about my eyes – turns out I had viral conjunctivitis – I have to put drops in my eyes four times a day for the next 10 days and I should be good to go.   Look at how tiny the bottle of drops is – at a price of $65! 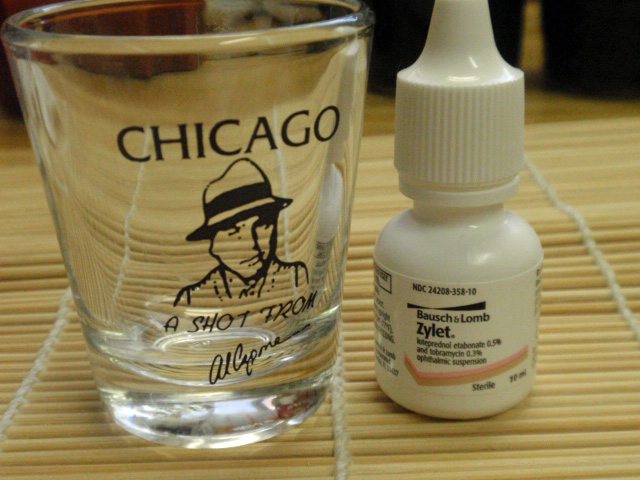 I had another egg sammie on one of the rotis I made. 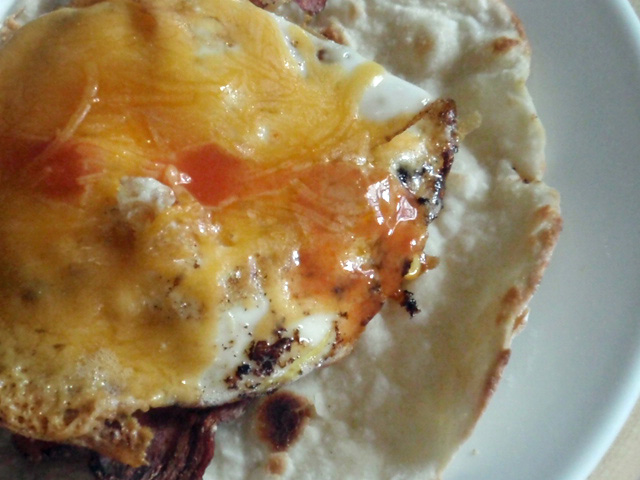 I had to wait until 9 to call my eye doctor, and when they told me the earliest appointment was 11:30, I thought I had plenty of time to make Cooking Light’s Peanut Butter Banana Bread that is on the cover of October’s issue. 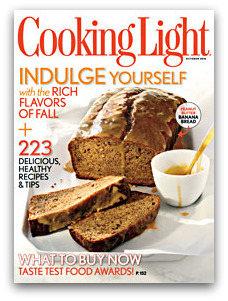 The secret is there is two tablespoons of chopped peanuts mixed in the batter.  I did use 1/2 cup of the NuStevia artificial sweetener.  Tony took one bite and said “this is really good!”  Seconds later though, the aftertaste of the sweetener kind of made him throw up in his mouth a bit!

While I could taste the artificial sweetener, I didn’t mind the taste at all – and I almost tasted more peanut than banana.  Only one slight problem – I didn’t do the math and realized it wouldn’t be done before going to the eye doctor!  Tony took me just in case they had to put drops in my eyes and I wouldn’t be able to drive.

So I just turned off the oven with 10 minutes left and left it in there.  Hannah got home from school around 12:15 and she took it out for me – it was fine! 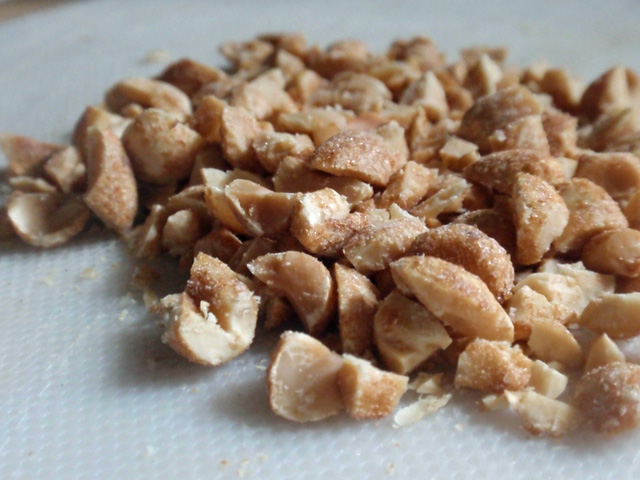 I love adding the chopped peanuts - I think I'll add them to all my banana breads! 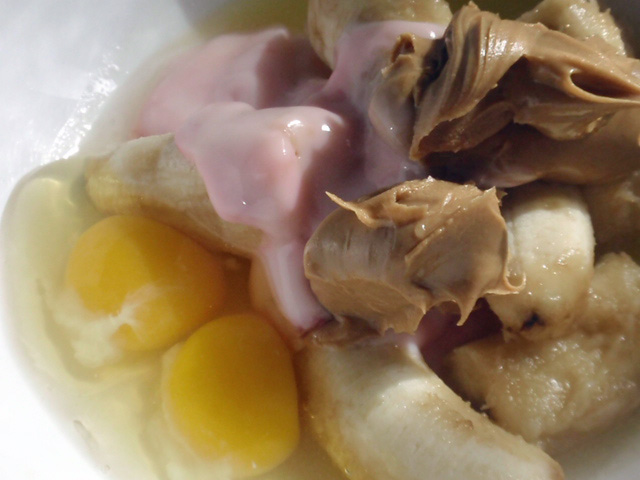 And I didn't have any plain yogurt, so ignore the fact that there is strawberry banana in the mix - I couldn't tell 😀 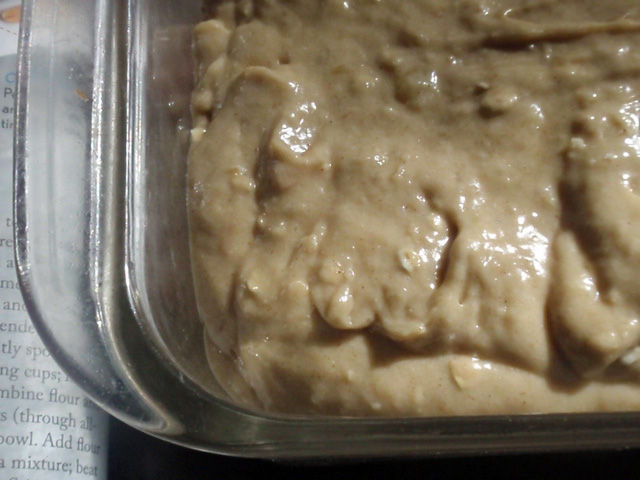 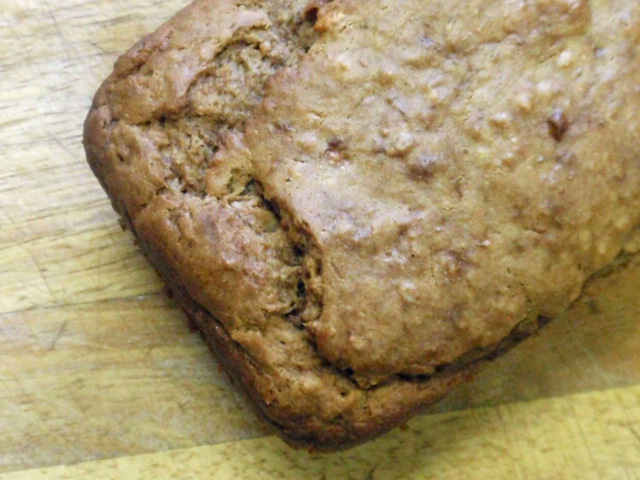 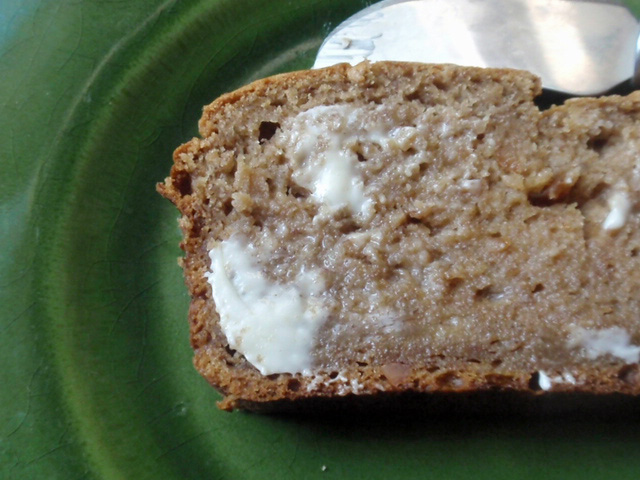 It was a gorgeous day yesterday – slightly cool – this is from the parking lot of Aldi, where, thanks to Veronica’s suggestion, I found canned pumpkin! 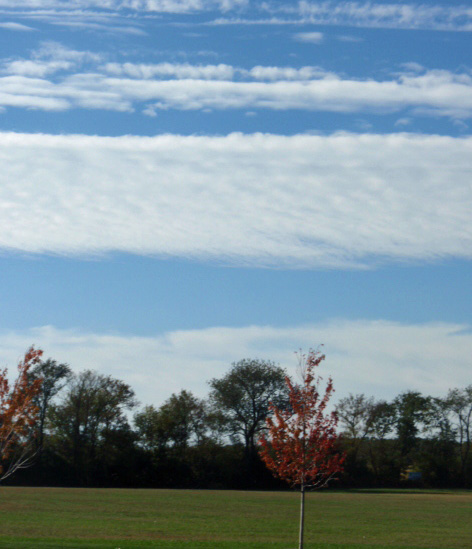 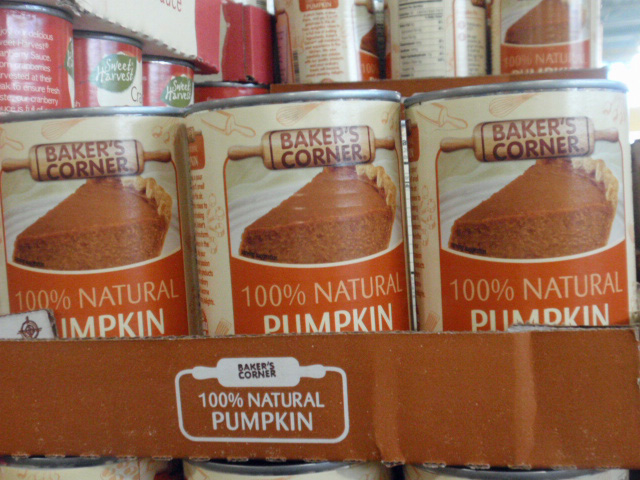 What’s your favorite recipe using pumpkin?  I think I am going to make pumpkin scones! 😀

I had all the ingredients to make lasagna – I bought these lasagna noodles at my store’s discount rack – only .50 cents! 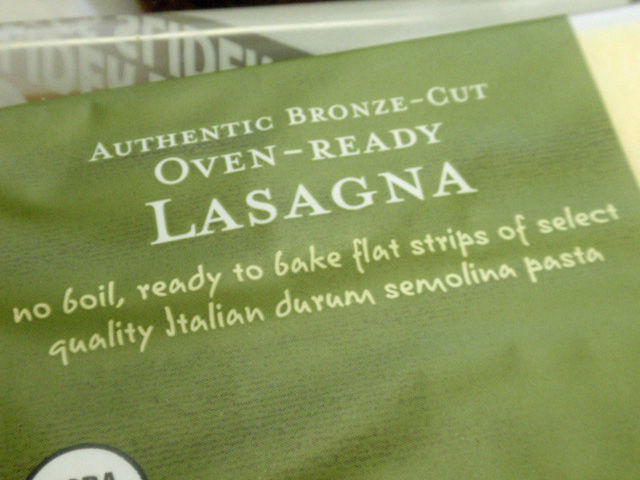 I really don’t have a true recipe for my lasagna – I used my homemade marinara that I defrosted – I still have 10 cups frozen from the last batch that I made at the end of the summer.  The ricotta mixture is a 15 ounce can of ricotta, two eggs, oregano, parsley, salt and pepper.  I add crushed red pepper to my half and spinach to my side. 😀 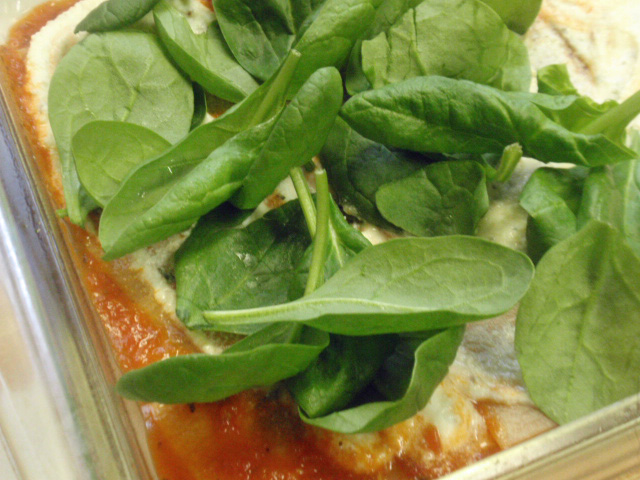 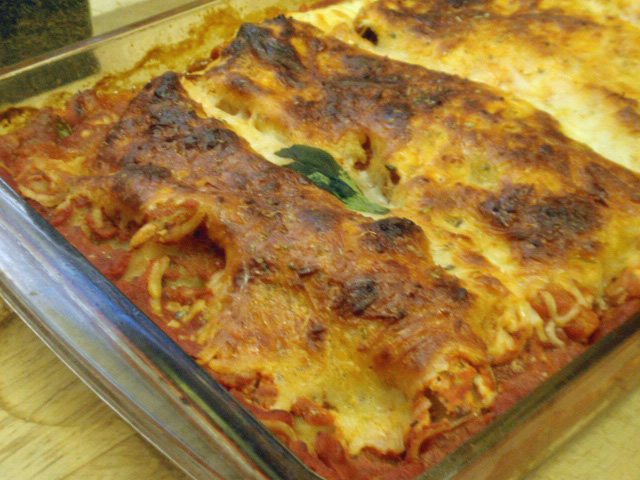 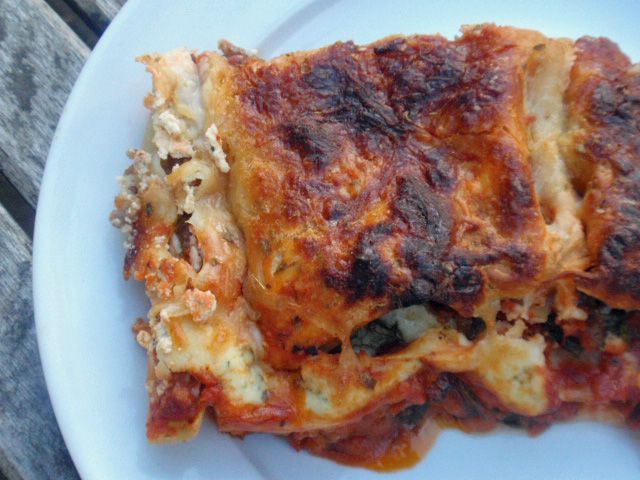 So I kind of lost control of BSI these last several weeks.  I was thrilled when our little contest made it all the way to India!  But by the end the host was asking for vegetarian only recipes and requiring a logo be posted on every participants blog.

The only requirement for BSI is to use the secret ingredient.  This week my sister is hosting and she chose Pork!  If you want to make a pork dessert – go for it!   If you are new to BSI, check out what its all about here.

Thanks again for everyone who voted for me in Project Food Blog!   If you haven’t voted yet, I would appreciate it – here is the link – you have until tomorrow to vote.

Biggest Loser is on tonight – are you watching this season?